This past Wednesday, June 15, Mayor Arvin Amatorio was joined by the Board of County Commissioners, as well as the Bergen County Asian American Advisory Board, as they celebrated the 124th Anniversary of Philippine Independence with a flag raising ceremony.

“This celebration was a fantastic opportunity to honor the diversity of Bergenfield,” said Mayor Amatorio. “The rich history of the Filipino Americans who call Bergenfield home has played a vital role in the development and strengthening of our diverse communities and continues to pave the way in enriching society with their vibrant cultural traditions.”

The Philippines were a Spanish ruled colony for over three hundred years before declaring their independence in 1898. Together with American forces they defeated Spain in the battle of Manila Bay during the Spanish-American War and formally established themselves as the Philippine Republic. The National Flag of the Philippines was designed to represent patriotism and valor in red; peace, truth, and justice in blue; and hope for equality in white.

“I am very proud to celebrate Philippine Independence Day, and honor the sacrifices, talents, hard work, and contributions of Filipino Americans, here in our Country and across the globe,” said Council Member Pascual. “I want to thank the groups and community leaders responsible for making this celebration possible.” 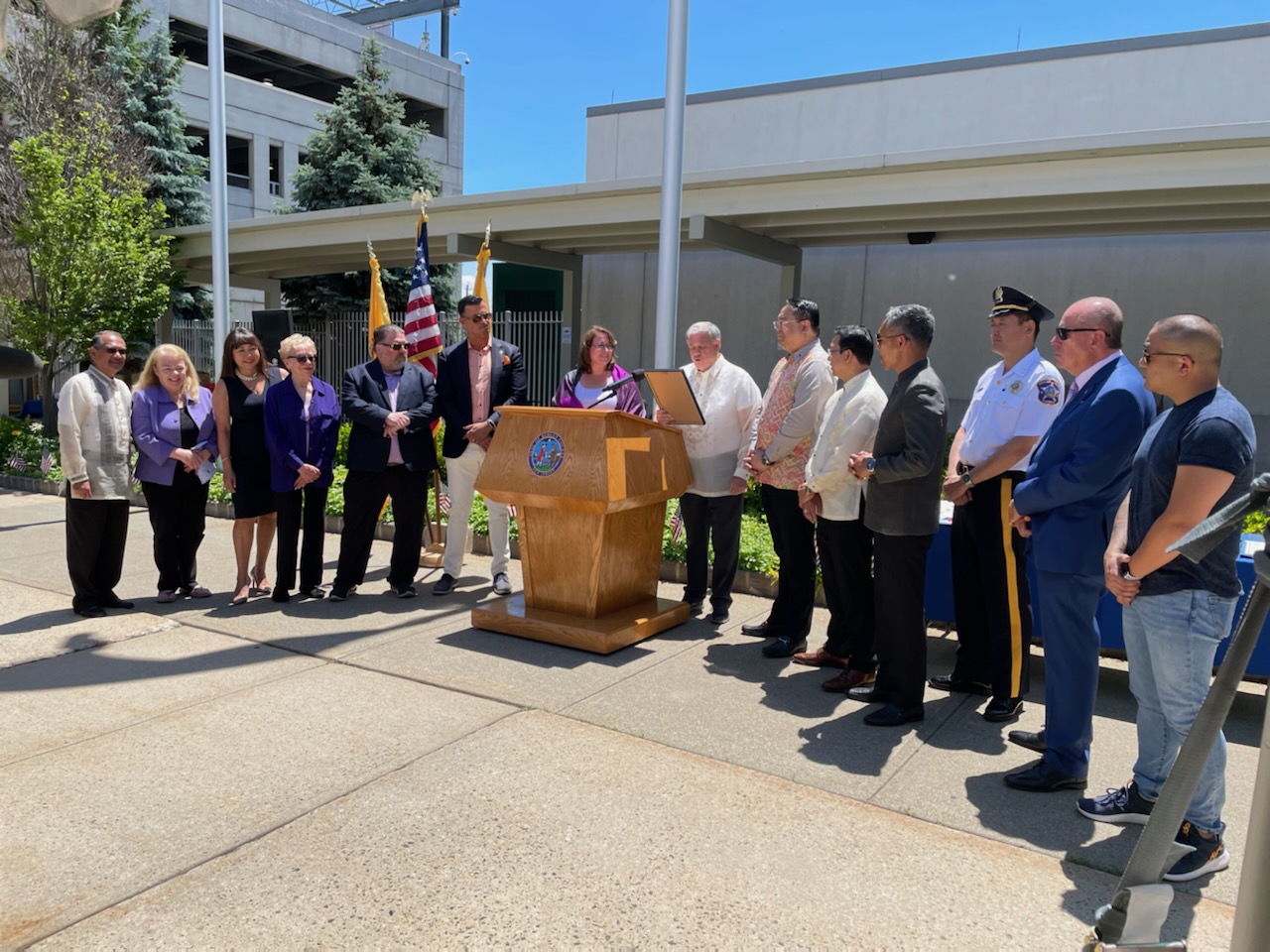 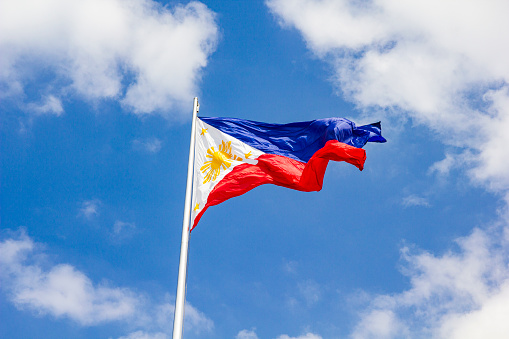